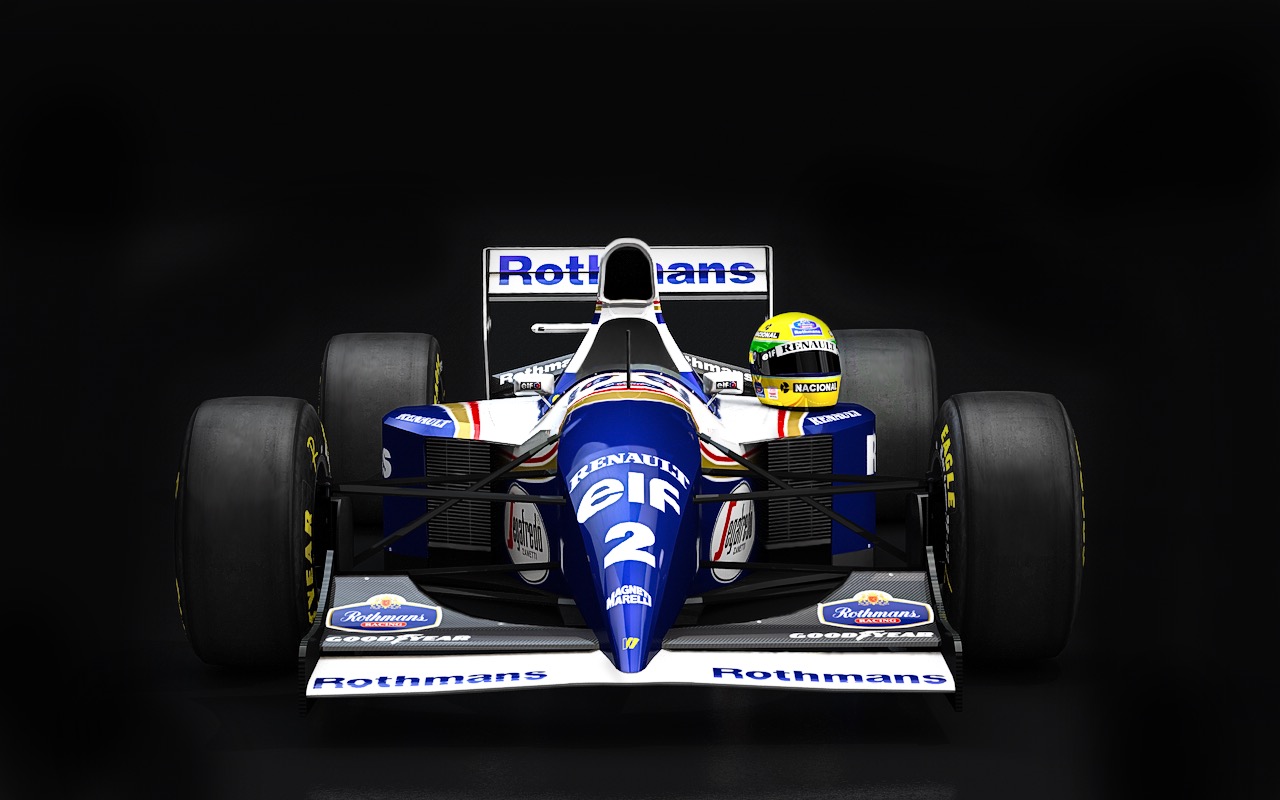 The Williams FW16 is a Formula One car designed by Adrian Newey for the British Williams team. The FW16 competed in the 1994 Formula One season and was used by British driver Damon Hill to finish runner-up in the 1994 World Drivers' Championship.

The FW16 was a passive evolution of the FW15C that had preceded it. It featured revised bodywork, including a low profile engine cover; taller sidepods; enclosed driveshaft; and an anhedral rear wing lower element and an innovative rear suspension wishbone design.

It was the car in which 3 time world champion Ayrton Senna was killed during the third race of the 1994 season, the San Marino Grand Prix.